How to Redeem Your 2 for 1 Ticket on Thursday

The concept of a “job” in “Jobs-To-Be-Done” is neatly encapsulated by a oft-quoted line from Theodore Levitt: “People want a quarter-inch hole, not a quarter inch drill”.

What’s the Most Useful Talk You’ve Ever Seen ?

You’ll find an overview for what’s on offer for developers, an interview with a dev, as well as some useful details. Expo has 3 dedicated conferences for devs; FullSTK, binate.io and creatiff. There are also a number of other conferences of some interest focused on AI, Robotics and related fields. There are also numerous in depth workshops run by a whole host of people. Amazon’s CTO and his AWS team for example will be running workshops throughout Web Summit. IBM, Siemens, Cisco and others also do really great things, details below.

There’s also a dedicated Developer Lounge, and tons of meetups and parties at night for every imaginable community. We spoke to Expo it speaker, DevRelate founder and developer PJ Hagerty about getting the most from your time at Expo as a developer. 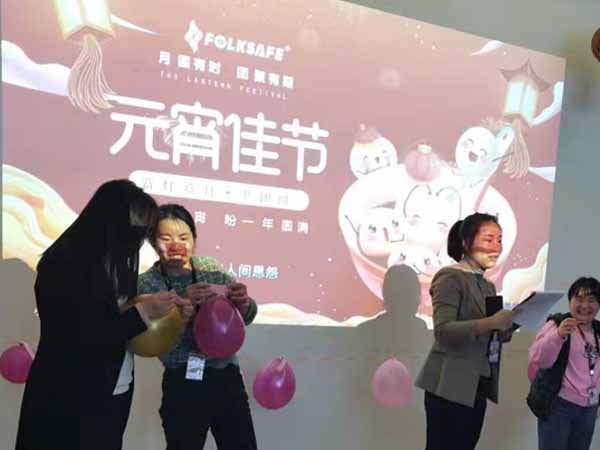 On the fifteenth day of the first lunar month, the Lantern... 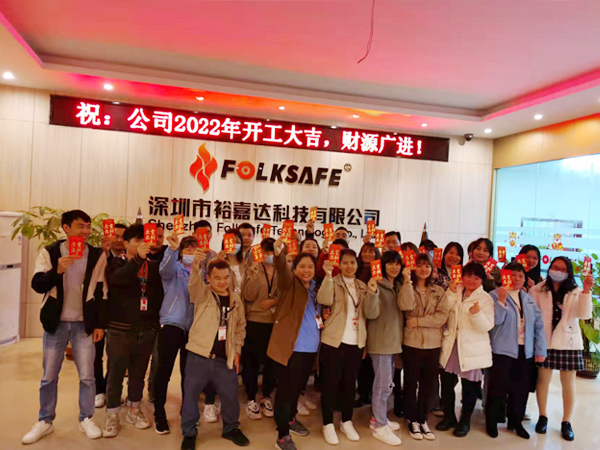 FOLKSAFE in INTERSEC of Dubai 2019

FOLKSAFE in Security China 2018 in Beijing